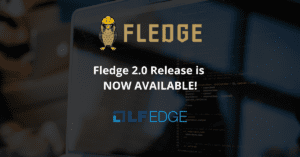 “I am extremely happy to announce the general availability of the Fledge 2.0 release”, said Mark Riddoch, Fledge TSC Co-chair, “It’s exciting to see the new release provides a scalable, secure, robust infrastructure for collecting data from sensors, processing data at the edge using intelligent data pipelines and transporting data to historian and other management systems.” 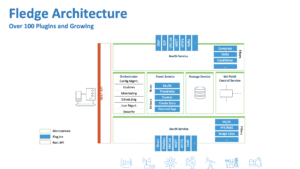 The 2.0 release adds a number of significant new features, among them are

A myriad of other new features, enhancements and bug fixes are also included, full details can be found in the release notes available as part of the online documentation.

You can visit Fledge wiki to contribute to the project. If your organization is in the energy sector, please visit Fledge Power wiki. You can also attend the regular Technical Steering Committee (TSC) meeting to ask questions and hear what the community is doing next.