Adnan is CTO - Software and Cloud Solutions at Radisys. 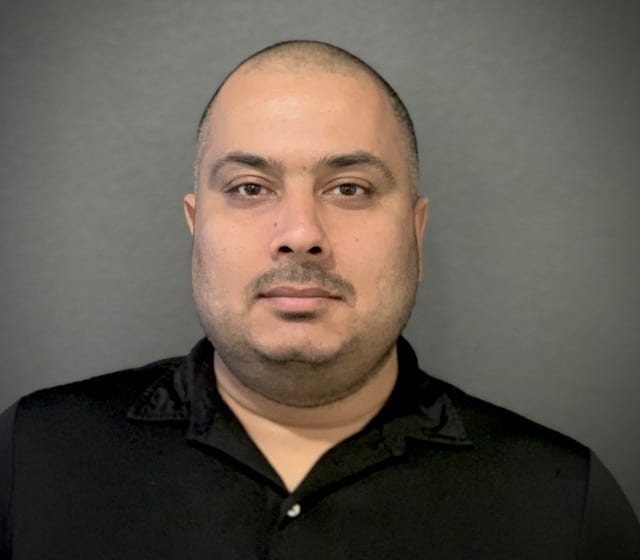 Anil is part of the Network Team at the Office of CTO, RedHat.

Anil is part of the Network Team at the Office of CTO, RedHat. He has been doing research, design and development of software networking products for more than 15 years at RedHat and his prior employers. Most of his career he has been working in Software Defined Networks, Data Center Networking, Network Virtualization and Cloud Networking domain. He has been an active contributor to various open source projects like OpenDaylight, OpenStack and recently CNCF projects. He has contributed to open source projects for more than a decade now in various roles like project maintainer, project chair, technical oversight committee member, and community elected board member. He has been a frequent speaker at various research conferences, summits and local meetups. His research work can be found here. He is passionate about disruptive networking technologies and prefers to contribute to these technologies in Open Source way. He has a masters in computer engineering from Birla Institute of Technology and Science, Pilani-India.

Chaker Al-Hakim is a Technical Executive Director at Futurewei Technologies, where he is responsible for supporting the orchestration strategy as it relates to Network Services and Network Virtual functions.

Chaker Al-Hakim is a Technical Executive Director at Futurewei Technologies, where he is responsible for supporting the orchestration strategy as it relates to Network Services and Network Virtual functions. In this role, Chaker works across many organizations and also supports many large customers in their quest to virtualize their infrastructure and Services.

Currently, Chaker is the Chairman of the ONAP Architecture Subcommittee. ONAP is also an LFN project.

Before Joining Futurewei Chaker spent over 30 years with AT&T labs where he managed many development organizations responsible for developing large scale systems in support of the Advanced Network Services and customer facing services. Chaker was also a key contributor to the SDN/NFV and the virtualization strategy within the AT&T Labs. To that end, Chaker managed the development organization that developed the ECOMP platform which, along with the Open-O Project, became known as ONAP which provides a comprehensive platform for real-time, policy-driven orchestration and automation of physical and virtual network functions. 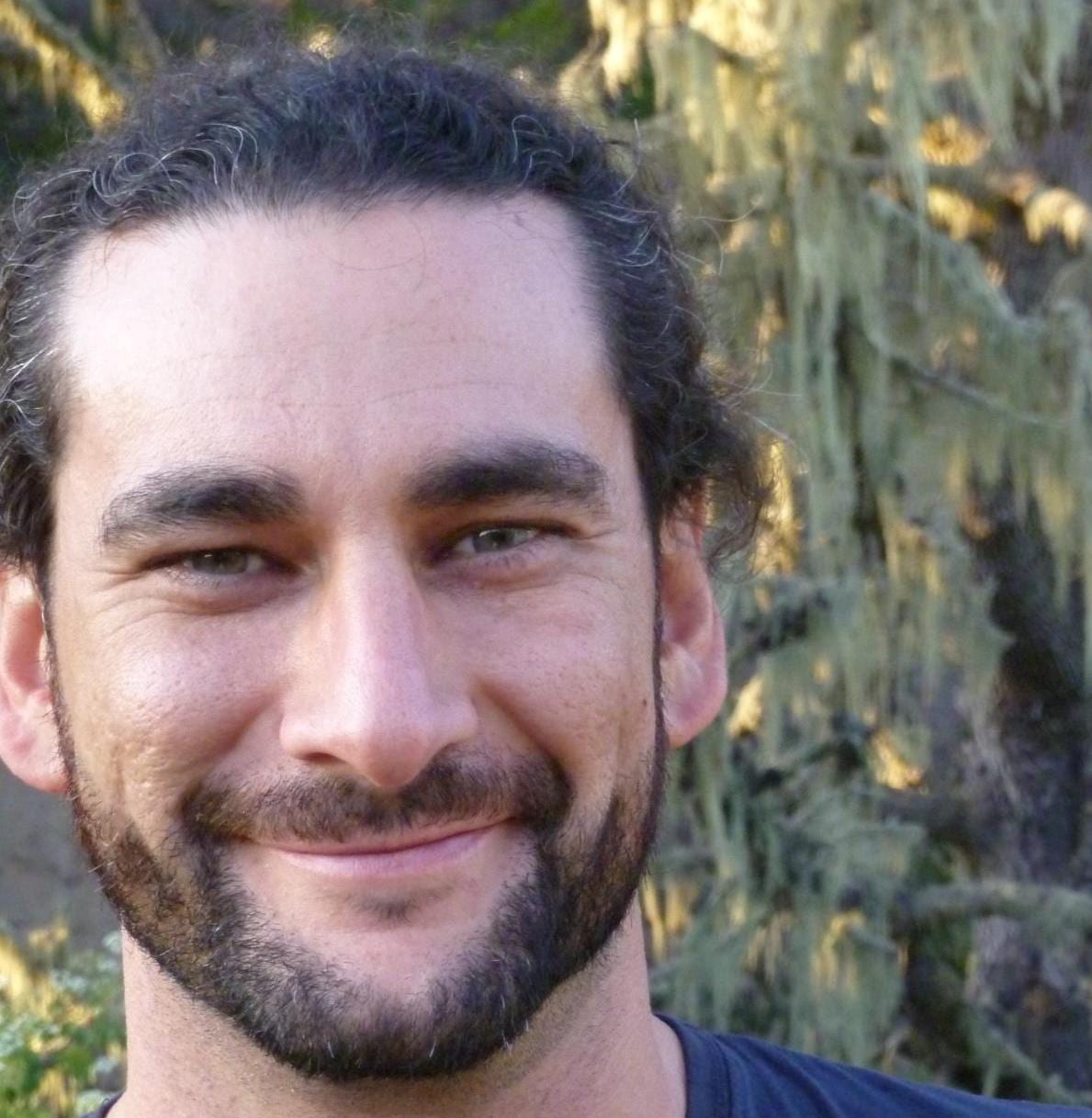 Daniel currently serves as a Senior Technical Program Manager at the CTO office at OSIsoft, focusing on technology, research and innovation projects related to IIoT, Open Source and Energy (Distributed Energy Resources). Daniel acts as technical liaison for strategic partners and represents OSIsoft at the Industrial Internet Consortium. Prior to joining OSIsoft in 2010, Daniel collaborated in various international research and development projects related to both edge and cloud.

Daniel holds a M.Sc. in Computer Science from Valladolid University (Spain) and a Ph.D. in Electrical and Electronics Engineering from Aalborg University (Denmark). 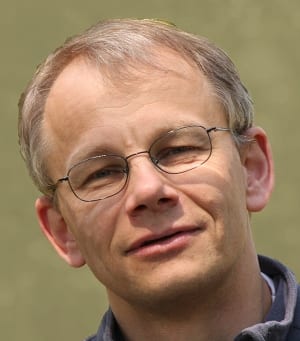 Erik is a member of the LF Edge Technical Advisory Committe, a member of the Internet Architecture Board, and the Chief Architect at ZEDEDA. He has designed and implemented substantial parts of the EVE implementation in LF Edge.

Erik is a member of the LF Edge Technical Advisory Committe, a member of the Internet Architecture Board, and the Chief Architect at ZEDEDA. He has designed and implemented substantial parts of the EVE implementation in LF Edge. He is an expert on architecting and implementing secure large scale software systems, with a deep understanding of the implications of the Internet on system design. Prior to joining ZEDEDA he was developing software at Arista Networks, architecting the evolution of core software as a Cisco Distinguished Engineer, and earlier had a long and varied career as a Distinguished Engineer at Sun Microsystems. Erik has been involved in standardization in the Internet Engineering Task Force (IETF) since the very early days of IPv6 and continues to drive IoT-related issues in the IETF and IAB. Erik holds over 29 US parents, and has a Technical Licentiate degree from Uppsala University and a MS from Stanford University. 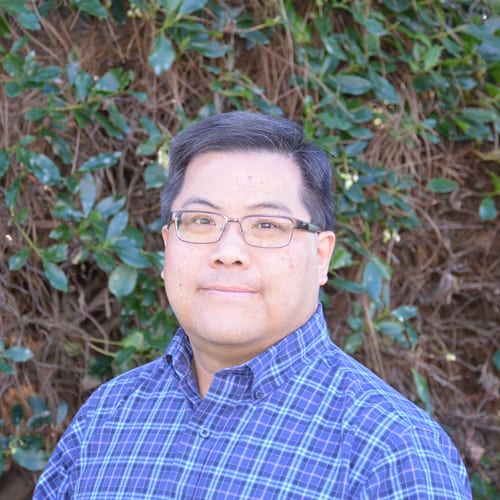 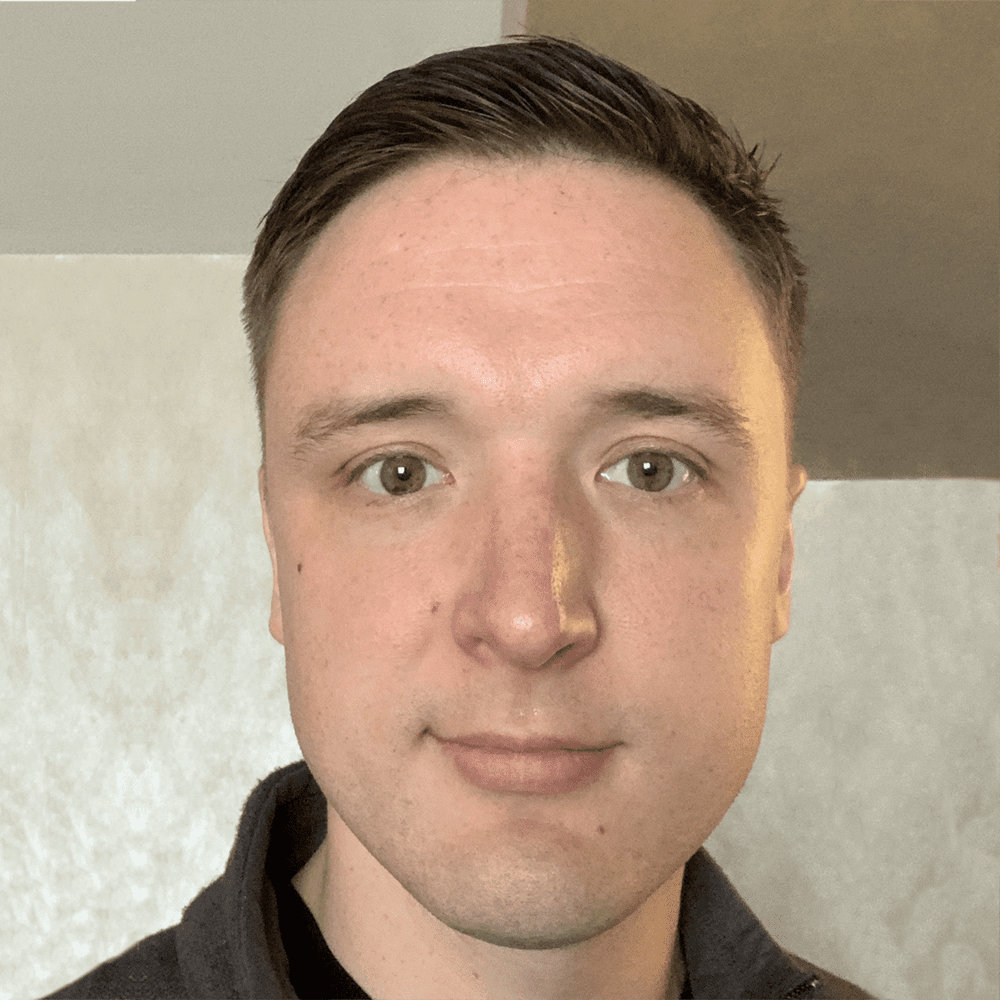 Jeffrey Saelens is a principal engineer and cloud architect in Charter Communications’ Networking Engineering & Technology group. Starting his career in the US Army, Jeffrey served as a Green Beret who specialized in communications and systems engineering. After leaving the military, he dove into the service provider world heavily focusing on NFV and SDN transformations within data center, core and access networks. Recently, he has shifted focus towards facilitating cloud and edge transformations within Charter’s network and data centers. 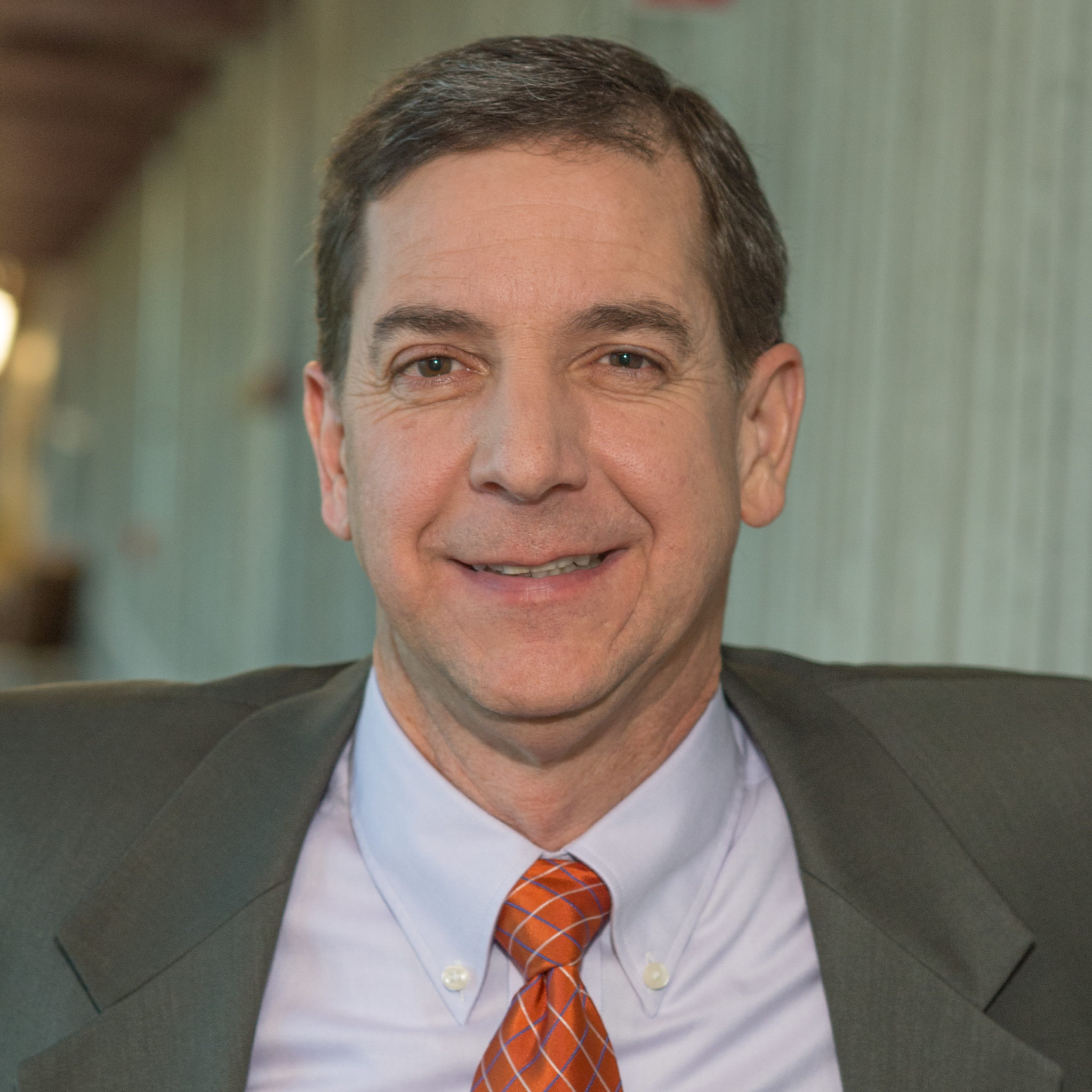 Jim St. Leger has been creating, nurturing, and growing open source projects for more than ten years. He was part of the Data Plane Development Kit (DPDK) and the Fast Data I/O (FD.io) open source project creation teams. Today he holds community leadership roles in DPDK and LF Edge. His focus is on networking and edge computing projects. His personal pursuits include lifelong learning, outdoor recreation, and advancing STEM disciplines. 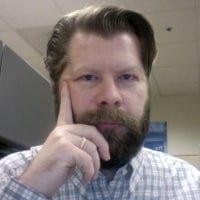 Joe is an Edge Computing and Technology Strategist at IBM.

Joe is an Edge Computing and Technology Strategist at IBM. 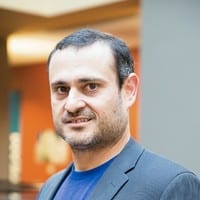 Sr. Director of Systems and Software Technologies at Western Digital

Jorge Campello is the Sr. Director of Systems and Software Technologies at Western Digital.

Jorge Campello is the Sr. Director of Systems and Software Technologies at Western Digital. 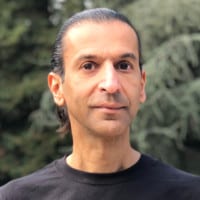 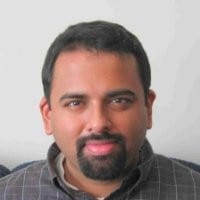 KJ is Director – Inventive Science at AT&T, where he leads the Network Cloud Infrastructure Research lab. 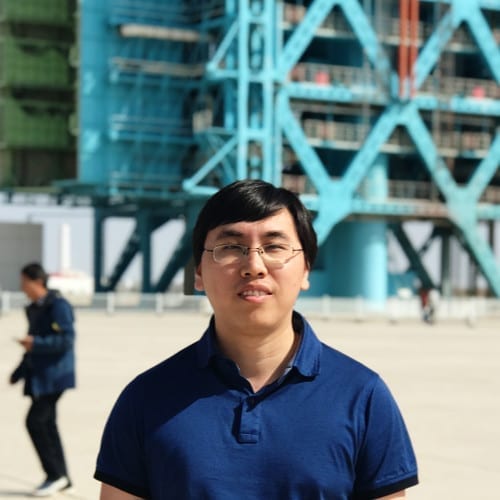 Mr. Li is Chief Architect of Baidu Cloud IoT. Mr. Li joined Baidu in 2010, and is responsible for architecture and development of platform focused around Edge computing, 5G and Internet of Things. In previous roles at Baidu, he was the lead architect for Baidu Open Search, and has worked extensively on the SOA framework of both Spider and Indexer of Baidu Search. Mr. Li was also an early participant in introducing machine learning to Web mining. 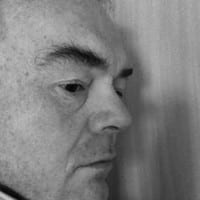 Mark Riddoch is the Chief Software Architect at Dianomic Systems.

Mark Riddoch is the Chief Software Architect at Dianomic Systems. 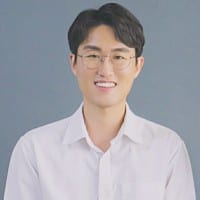 Dr. (Peter) Moonki Hong has been taking responsibilities for technical and business enabling project management based on Edge/IoT open source ecosystem in Samsung Electronics. His open source contributions span from IoTivity and EdgeX Foundry to Home Edge Project in LF Edge since 2014 and he has one a several award like Outstanding Contributor Award from OCF (Open Connectivity Foundation) in 2017. He is currently leading Samsung’s open source activities in Home Edge in LF Edge, ONAP (Open Networking Automation Platform) in LF Networking, and O-RAN SC (Software Community) and so on, which must be core components to build up the innovative ecosystem in 5G and beyond 5G regarding open source projects. He is also a Samsung representative of OPC (Open Platform Communications) Foundation. 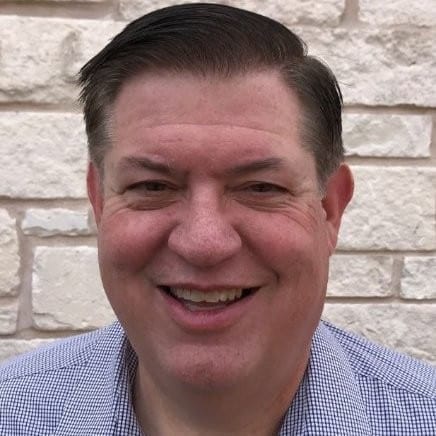 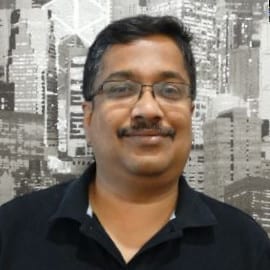 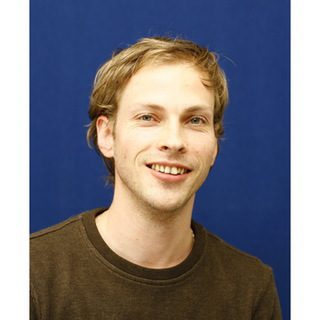 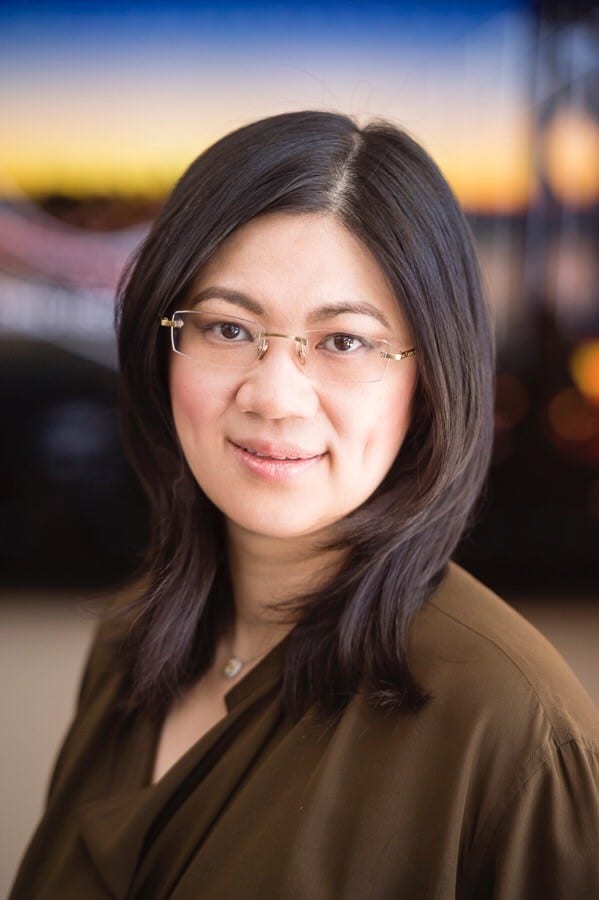 Tina Tsou is an innovator and a visionary with far-reaching accomplishments within the technical engineering realm.

Tina Tsou is an innovator and a visionary with far-reaching accomplishments within the technical engineering realm. As Arm’s Enterprise Architect, Tina serves in the highly visible Technical Lead role for the Enterprise Open Source Enablement team, where she analyzes, designs, and implements robust strategies to establish first tier status for Arm’s architecture within open source communities and projects. Tina also serves as Arm’s Edge Computing Team Lead. As the company’s open source thought leader, she builds powerful partnerships with and influences open source communities in support of multiple architectures. Tina previously served as the Digital Domain Expert (Connectivity) for Philips Lighting, where she implemented NB-IoT in an outdoor carrier project with China Mobile and Huawei. She released Bluetooth + ZigBee combo chip architecture and delivered connectivity hardware/software platform (ZigBee 3.0, Wi-Fi). The United States Patent and Trademark Office has granted Tina 100+ patents. She earned her Bachelor of Computer Science degree from Xi’an University of Architecture and Technologies. Tina was the first woman to chair an Internet Engineering Task Force (IETF) working group from a Chinese business enterprise and was the youngest Asian rapporteur in ITU Telecommunication Standardization Sector (ITU-T) history. She currently serves as Chair of the Akraino Technical Steering Committee. 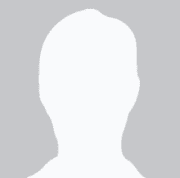 Toshimichi Fukuda is a Senior Architect at Fujitsu.

Toshimichi Fukuda is a Senior Architect at Fujitsu. 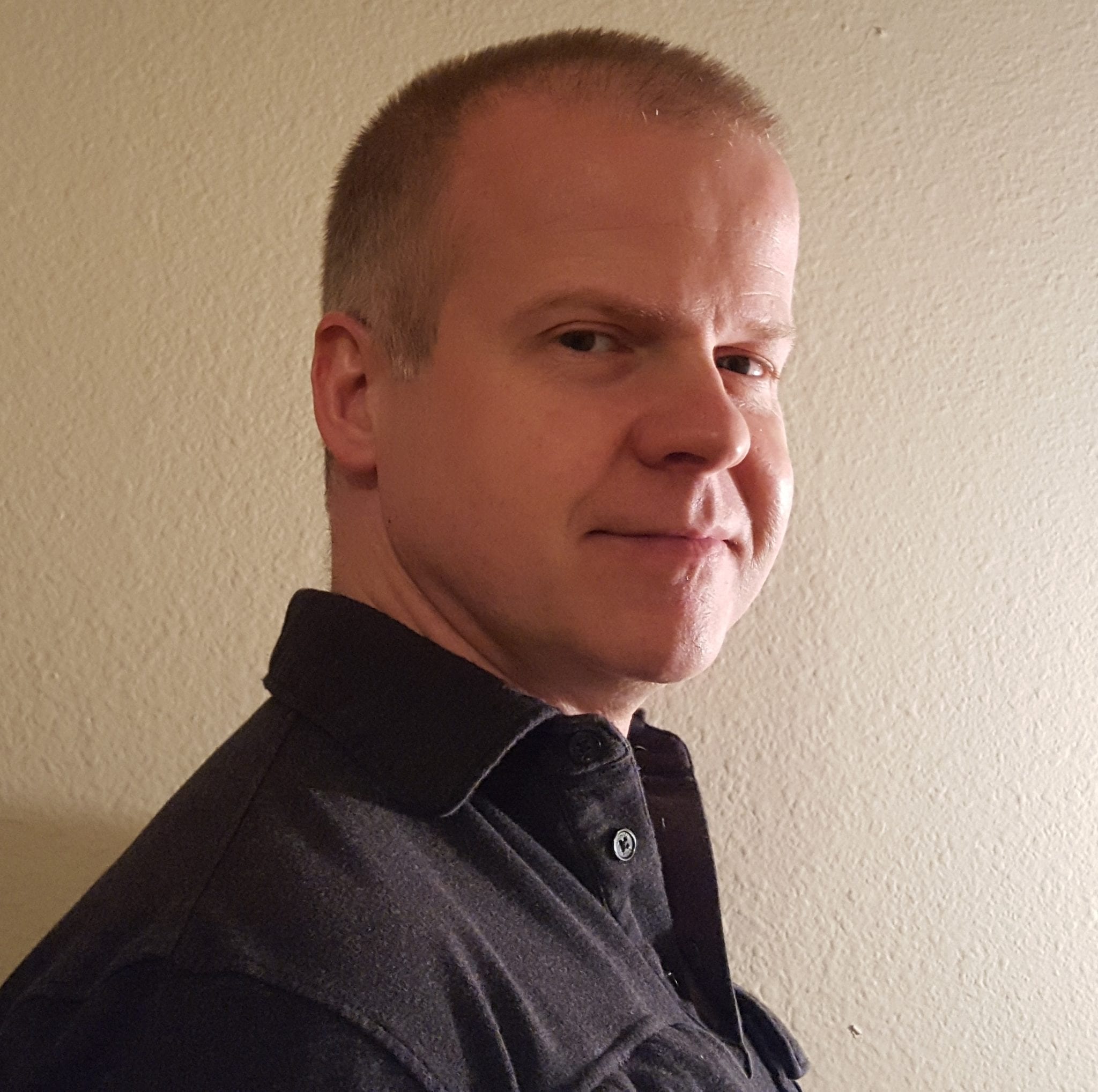 Trevor Conn is Technical Staff Engineer (DMTS) at Dell Technologies and has been developing software for over 20 years.

Trevor Conn is Technical Staff Engineer (DMTS) at Dell Technologies and has been developing software for over 20 years. He has in-depth experience in designing and building distributed platforms based on event-driven, reactive programming models and microservices. Prior to his involvement with EdgeX Foundry his team pioneered Dell’s migration toward Pivotal Cloud Foundry, enabling application development and practices for robust support in the cloud. 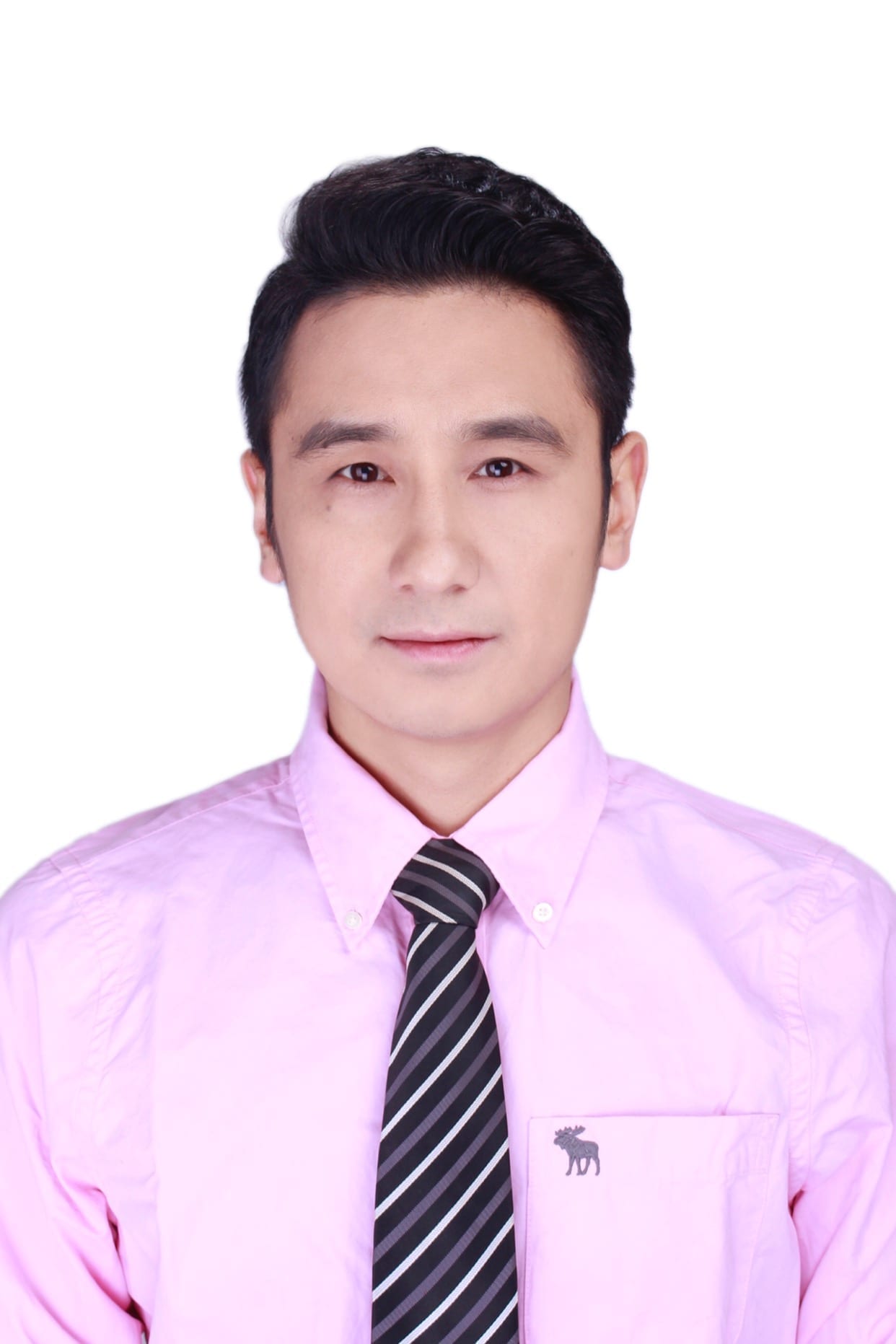 General Manager of The Wireless and IoT Network Center of Tencent