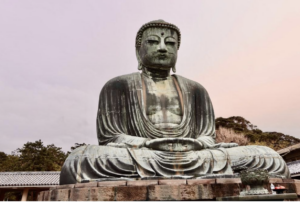 Today, the project announced the release of Kamakura – version 2.2 of the edge/IoT platform.  EdgeX has consistently released two versions a year (spring and fall) since its founding in 2017.  Looking back to the founding and announcement of the project at Hannover Messe 2017, I would be lying if I was to say I expected the project to be where it is today. 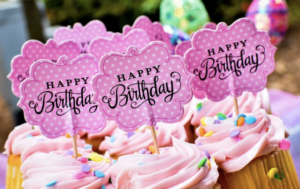 Many new startup businesses don’t last five years. For EdgeX to celebrate five years, steadily provide new releases of the platform each year, and continue to grow its community of adopters is quite an achievement.  It speaks both to the need for an open edge / IoT platform and the commitment and hard work of the developers on the project.  I am very proud of what this community has accomplished.

We’ll take a closer look at EdgeX highlights over the past five years in an upcoming blog post, so for now, let’s dive into the Kamakura release.

Here’s an overview of what’s new:

While this “dot” release follows on the heels of the project’s first ever long-term support release (Jakarta in the fall of 2021), the Kamakura release still contains a number of new features while still maintaining backward compatibility with all 2.x releases.  Notably, with this release, EdgeX has added:

The EdgeX community worked on many other features/fixes and behind the scenes improvements to include:

When EdgeX first got started, we provided a series of webinars called Tech Talks to help educate people on what EdgeX is and how it works.  We are announcing that a new Tech Talk webinar series will begin May 24 and run weekly through June.  The topic list includes:

These talks will be presented by distinguished members of our community.  We are going to livestream them through YouTube at 9am PDT on the appointed days.  These new talks will help provide instruction in the new EdgeX 2.0 APIs introduced with the Ireland release.  You can register for the talks here: 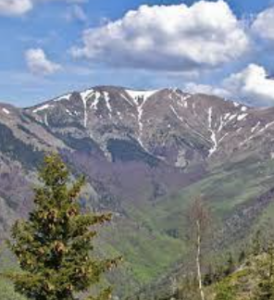 Planning for the fall 2022 release of EdgeX – codenamed Levski – is underway and will be reported on this site soon.  As part of the Kamakura release cycle, several architectural decision records were created which set the foundation for many new features in the fall release.  This includes a north-south messaging subsystem and standardization of units of measure in event/readings.

EdgeX is 5, but its future still looks long and bright.