Written by Joe Pearson, Open Horizon Chair of the Technical Steering Committee and Edge Computing and Technology Strategist at IBM 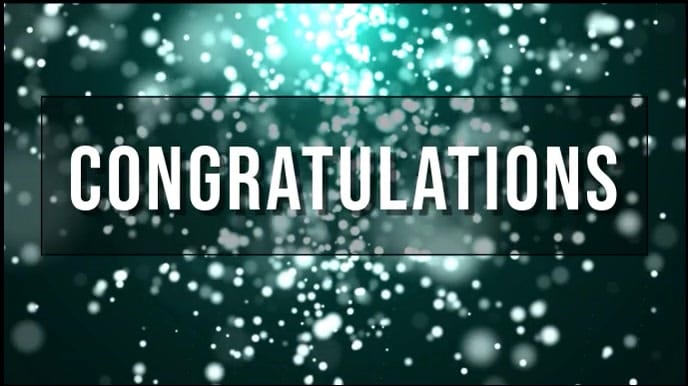 On Thursday, March 4, 2021 the Open Horizon open source project was officially promoted to stage two maturity.  This was the culmination of a process that began on January 27, when I presented the proposal to the LF Edge Technical Advisory Committee (TAC).

The Open Horizon software project was seeded by a contribution from IBM to the Linux Foundation in April 2020.  The project’s mission: to develop open-source software that manages the service software lifecycle of containerized applications on edge compute nodes.  Since that initial code contribution, the project and community has grown as it has attracted new project partners and contributors. 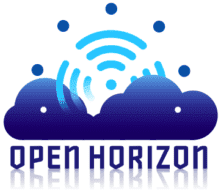 Reaching stage two is a significant milestone for open-source software projects because it is a strong indicator of both the organization’s healthy growth, and potential stakeholder interest in using the software as a solution for specific use cases.  In the LF Edge umbrella organization, projects have to meet the following criteria to achieve stage two:

Since the project began last spring, it formed a Technical Steering Committee (TSC) and began hosting public meetings last July.  The TSC then authorized the creation of seven Working Groups which are responsible for overseeing the daily work of the project.  Then a Special Interest Group (SIG) proposal was presented for the formation of a group to promote manufacturing and Industry 4.0 use cases last August, which was approved.

The project has also been actively involved in reaching out to students and universities.  Thanks to funding from the Linux Foundation and Intel, the LFX Mentorship program was able to provide stipends for mentees who complete a term with Linux Foundation projects.  Open Horizon joined the LFX program and was able to mentor four students and early career persons from October to December 2020.  This mentorship program continues, and Open Horizon has just begun the Spring 2021 term with four new mentees.

The LF Edge organization provides a structure to support open edge computing projects.  This should allow those projects to collectively form a framework for edge computing if they support common standards and interoperability.  The Open Horizon project is working to further that goal by both working with other LF Edge projects to create end-to-end edge computing solutions when combined, but also to support existing open standards and to create new standards where none exist today.  An example of supporting existing standards is in the area of zero-touch device provisioning where Open Horizon incorporates SDO services, a reference implementation for the FIDO IoT v1 specification.

Now that Open Horizon has demonstrated its value as a platform and a community, it is preparing to expand the community by adding new SIGs, Partners, and contributors to the project.  To work with the project community to shape application delivery and lifecycle management within edge computing, consider attending one of the Working Group meetings, contributing code, working on standards, or even installing the software.

How do you manage applications on thousands of Linux hosts?

How do you manage applications on thousands of Linux hosts?