Skip to main content
Close Search
BlogState of the EdgeTrend

Kubernetes Is Paving the Path for Edge Computing Adoption

Written by Molly Wojcik, Chair of the State of the Edge Landscape Working Group and Marketing Director at Section

Since Kubernetes was released five years ago by Google, it has become the standard for container orchestration in the cloud and data center. Its popularity with developers stems from its flexibility, reliability, and scalability to schedule and run containers on clusters of physical or virtual machines (VMs) for a diverse range of workloads.

When it comes to the Infrastructure (or Service Provider) Edge, Kubernetes is increasingly being adopted as a key component of edge computing. As in the cloud, Kubernetes allows organizations to efficiently run containers at the edge in a way that enables DevOps teams to move with greater dexterity and speed by maximizing resources (and spend less time integrating with heterogeneous operating environments), particularly important as organizations consume and analyze ever-increasing amounts of data.

Edge nodes represent an additional layer of IT infrastructure available to enterprises and service providers alongside their cloud and on-premise data center architecture. It is important for admins to be able to manage workloads at the edge layer in the same dynamic and automated way as has become standard in the cloud environment.

As defined by the State of the Edge’s Open Glossary, an “edge-native application” is one which is impractical or undesirable to operate in a centralized data center. In a perfect world, developers would be able to deploy containerized workloads anywhere along the cloud-to-edge continuum to balance the attributes of distributed and centralized computing in areas such as cost efficiencies, latency, security, and scalability.

Ultimately, cloud and edge will work alongside one another, with workloads and applications at the edge being those that have low latency, high bandwidth, and strict privacy requirements. Other distributed workloads that benefit from edge acceleration include Augmented Reality (AR), Virtual Reality (VR), Massively Multiplayer Gaming (MMPG), etc.

There is a need for a shared operational paradigm to automate processing and execution of instructions as operations and data flows back and forth between cloud and edge devices. Kubernetes offers this shared paradigm for all network deployments, allowing policies and rulesets to be applied to the entire infrastructure. Policies can also be made more specific for certain channels or edge nodes that require bespoke configuration. 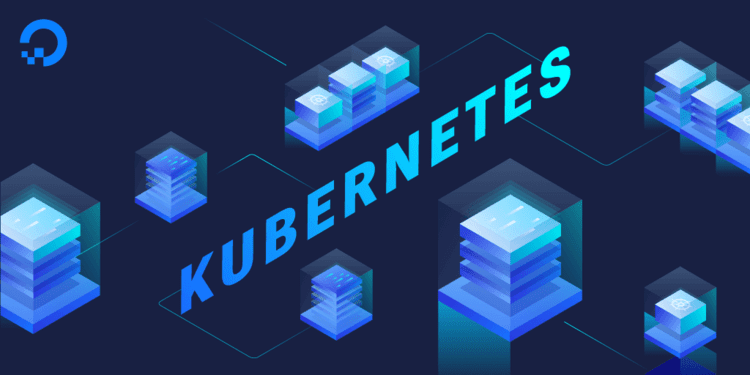 According to a presentation from the Kubernetes IoT Edge Working Group at KubeCon Europe 2019, there are three approaches to using Kubernetes in edge-based architecture to manage workloads and resource deployments.

A Kubernetes cluster involves a master and nodes. The master exposes the API to developers and schedules the deployment of all clusters, including nodes. Nodes contain the container runtime environment (such as Docker), a Kubelet (which communicates with the master), and pods, which are a collection of one or multiple containers. Nodes can be a virtual machine in the cloud.

The three approaches for edge-based scenarios can be summarized as follows:

Section migrated to Kubernetes from a legacy homegrown scheduler last year. Instead of building our own fixed hardware network, Section distributes Kubernetes clusters across a vendor-neutral worldwide network of leading infrastructure providers, including AWS, Google Cloud, Microsoft Azure, Packet, DigitalOcean, CenturyLink, and RackCorp. Kubernetes allows us to be infrastructure-agnostic and seamlessly manage a diverse set of workloads.

Our first-hand experience of the many benefits of Kubernetes at the edge include:

As more organizations and operators continue to adopt and support Kubernetes-based cloud-edge patterns, the ecosystem will continue to mature. However, not every organization will have the resources and/or expertise to build these systems themselves. This is where edge platforms (like Section) bridge those gaps, offering DevOps teams familiar tooling to take advantage of the benefits that Kubernetes has to offer without the complexities that come along with it.