State of the Edge is Now Part of LF Edge

Written by Matthew Trifiro, CMO of Vapor IO and co-chair of State of the Edge 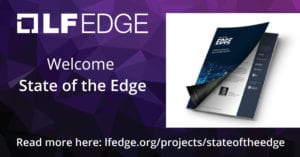 Last week, we were thrilled to announce State of the Edge has become an official project of The Linux Foundation’s LF Edge. You can read the press release here.

In 2017, just as edge computing was entering the zeitgeist, a few like-minded companies came together to create State of the Edge. The goal was to bring clarity and a common understanding to the emerging market of edge computing. Back then, there was no LF Edge and edge computing felt like the early days of cloud or the early days of containers. A few pioneers could be found laying the technological foundations, but the practitioners did not share a common vocabulary and a lot of confusion and misunderstanding ensued. 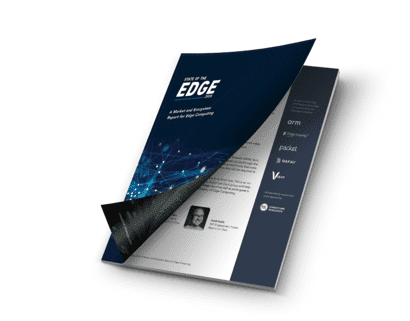 We started with a vision of funding vendor-neutral research. Since launching, we’ve built an incredible community and published three major edge research reports, all of which are offered free of charge under a Creative Commons license. They are:

In 2019, we began collaborating with The Linux Foundation, initially around the Open Glossary of Edge Computing and the Edge Computing Landscape. When LF Edge launched in January 2019, The Open Glossary became one of the five founding projects (including Akraino, EdgeX Foundry, Home Edge and Project EVE). The relationship became so beneficial to both parties, that by the end of last year it was clear that State of the Edge could find a long term home at The Linux Foundation. With LF Edge’s open governance model, we will continue to advance the State of the Edge as an open source project that maintains the organization’s original mission, further accelerating the adoption of edge computing technologies. 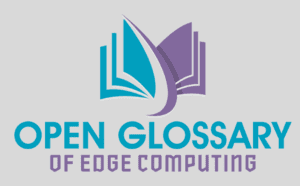 As of today, State of the Edge will officially merge with the Open Glossary of Edge Computing and the combined project will assume the State of the Edge name as a Stage 2 project (growth) at LF Edge. All State of the Edge projects will continue to be produced and funded collaboratively, with an explicit goal of producing original research without vendor bias and involving a diverse set of stakeholders.

The program will continue alongside a community that cares deeply about edge computing and the innovations that will be required to bring its promise to fruition.

We’re looking forward to the next phase of growth for State of the Edge! 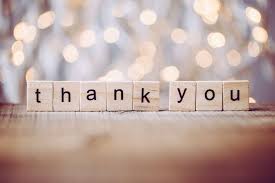 A special thanks is due to the original creators, contributors and funders of the State of the Edge project (alpha order).