The LF Edge community is comprised of a diverse set of member companies that represent the IoT, Enterprise, Cloud and Telco Edge. The Member Spotlight blog series highlights these members and how they are contributing to and leveraging open source edge solutions. Today, we sat down with Tom Arthur, CEO at Dianomic, and one of the creators of Fledge, to discuss the importance of a growing ecosystem, their Industrial IoT framework, the impact LF Edge has made and what the future holds for the company.

Can you tell us a little about your organization?

Our company name is Dianomic Systems.  It is derived from the Greek word dianomi meaning distribution.  As you may have guessed, edge computing is a challenging distributed computing problem.

The fragmentation and distribution of industrial data, networking, processing, security and storage makes managing it complicated.  Simplifying industrial IoT application and system development with a ubiquitous open source stack, standards, and community is our mission.

With our community, we created FogLAMP in 2018 then contributed all the code to the LF Edge’s Project Fledge to help address the industrial data problem.  Fledge is a stack of integrated microservices that operate from sensor to cloud (the edge).  These services connect any sensor or machine data, aggregate data, buffer data, transform data, filter data, execute AI/ML operations, alert, visualize and forward data to any cloud or on-prem destination.

Why is your organization adopting an open source approach?

We already have several public use cases and many not yet public proving the open source approach works.

At Jacksonville Energy Authority (JEA), they deployed Fledge to monitor substation transformer’s oil pumps, oil temperature, cooling fans, ambient air temperature and hydrogen gas.  They are now also testing infrared cameras to monitor heat other heat sources in the substation and in their water business monitoring pumps and bearings.   Using Fledge’s PHP based plugin architecture they developed a KAFKA north connection to be their single pub-sub system for all their IIoT data requirements.   The goal is complete predictive and conditional monitoring of all non-SCADA systems.  This KAFKA north service was then contributed to the Fledge stack for the community and supported by Dianomic.   Fledge is then tightly integrated with both their OSIsoft PI systems (that monitors SCADA and DCS systems) and their Oracle ERP and maintenance systems.

At General Atomics (a General Dynamics spin-out), the maker of the U.S. Airforce’s Predator drone, Fledge is used to help monitor the manufacturing quality of the fuselage, wings and stabilizers.   These components are made of composites where heat and humidity are tightly controlled.   Fledge is used with industrial grade explosion proof sensors to “green light” a process once appropriate temp and humidity levels are achieved.  Once again, using the plugin architecture, GA was able to tightly integrate the data and events with systems monitoring the rest of the factory keeping track of everything in context of the entire aircraft being built.   These integrations are also part of the Fledge stack today.

Why did you join LF Edge and what sort of impact do you think LF Edge has on the edge, networking, and IoT industries?

There is no better organization to help govern, build communities and market the benefits of a Linux based OT equivalent of the LAMP stack. 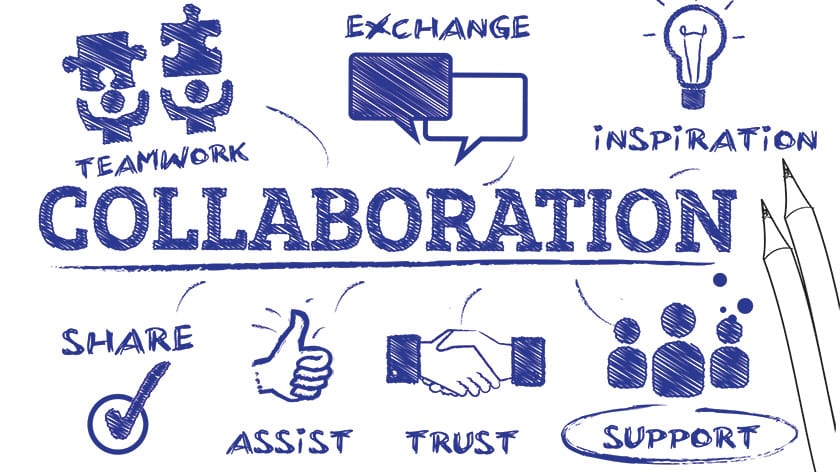 What do you see as the top benefits of being part of the LF Edge community?

What sort of contributions has your team made to the community, ecosystem through LF Edge participation?

Dianomic, Google, OSIsoft, industrial system integrators and industrial companies have all contributed to Fledge.  The LF Edge’s project Fledge started when Dianomic contributed the entire FogLAMP stack in winter of 2019.    At that time, the code was in its 8th release and had been commercially deployed in energy, manufacturing and mining operations.  Today, Fledge has ~30,000 commits and averages ~5000 commits/month. 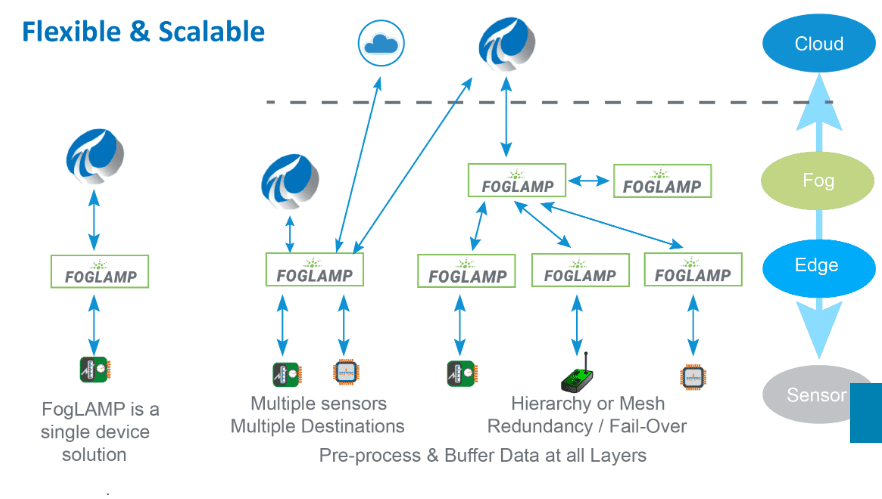 What do you think sets LF Edge apart from other industry alliances?

The Linux Foundation’s history of delivering commercial grade open source software combined with the list of LF Edge membership is simply the best.   Members are serious and passionate about quality open source software, building strong communities and the markets served.

How will LF Edge help your business?

Of course, open source code with Apache 2 licensing is a great start for most software development today.  In Fledge’s case, the code is in its eighth release and deployed in industrial use cases for over a year.   Industrial developers can have more features, faster time to market and higher quality as their starting point!

Additionally, contributing FogLAMP to the Fledge project under LF Edge governance adds extra assurance and insurance for the developer.   They can feel confident in their decision to use and contribute to Fledge knowing the LF is backing the project and they remain in control of their own destiny with no cloud or other vendor locks.

What advice would you give to someone considering joining LF Edge?

Open Source is new to manufacturers and manufacturing is new to the Linux Foundation. So, the Fledge community consists of manufacturers, industrial equipment suppliers, integrators, OT system suppliers and technology suppliers.    Join us – help us, help you accelerate Industrial 4.0 adoption. It’s going to be fun!

To learn more about Fledge, visit the project page here.