LF Edge in 2020: Looking back and Revving forward 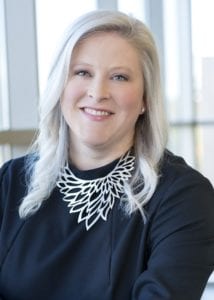 Happy New Year! As we kick off 2020, I wanted to send a note of thanks and recognition to each of you for a wonderful 2019, which marked several meaningful accomplishments for this organization.  LF Edge was launched in Jan 2019 with an aim to unify the edge communities across IOT, Telco, Enterprise and Cloud providing aligned open source edge frameworks for Infrastructure and Applications. 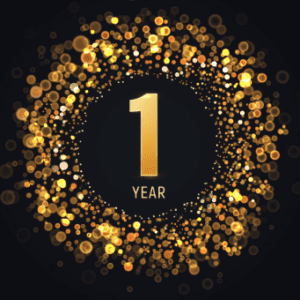 I am excited about the work ahead in 2020, especially as we celebrate our one year anniversary this month. We laid the foundation last year – offered a solution to unite the various edge communities – and now, with your support and contributions, we’re ready to move to the next phase.

LF Edge is co-hosting Open Networking & Edge Summit in April and our teams are working hard on several cross-project demos and solutions. We’re planning meetups and other F2F opportunities at the show, so this conference will be a must.

Our focus as a community will be to continue to expand our developers and end users.  We will do this through having agile communities, that collaborate openly, create secure, updateable, production ready code, and work together as one. We also expect that there will be new projects to join and integrate.  As we walk into this bright future, working as a unified body will demonstrate that the fastest path to Edge products is through LF Edge.

I look forward to working with each of you in ‘20 and seeing you in Los Angeles this April at ONES!